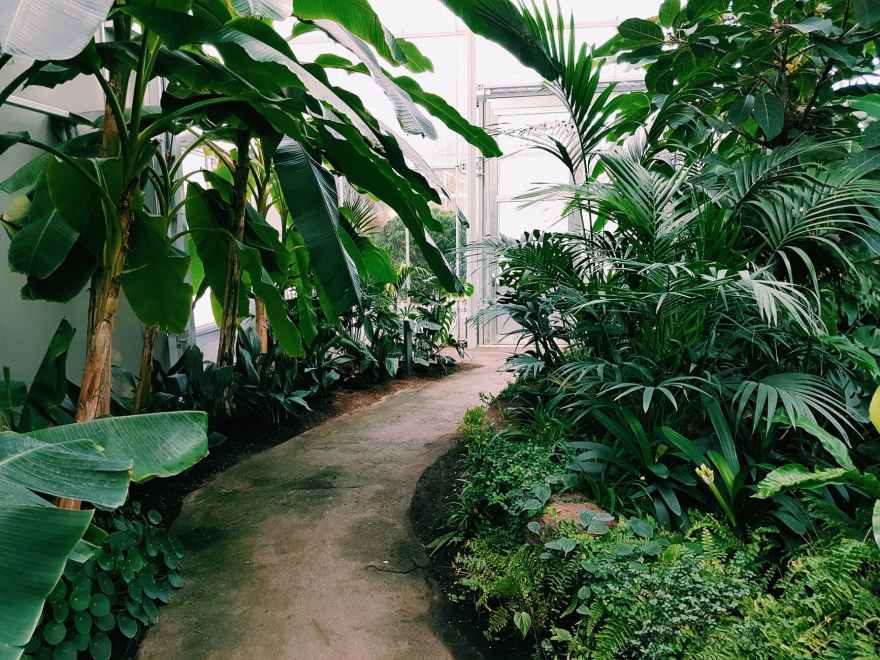 In a land far away in both distance and time,

A young architect drew up a project sublime

For the woman he loved who would wistfully sigh

When recalling her home and the garden outside.

“In my hand is a plan for a tower so grand

That it shall be the greatest in all of the land.

The exotic and verdant will spill from the stone

And with flowers more gorgeous than she’s ever known.”

With the laborers gathered the work was begun,

The young architect toiling until it was done.

Not a person could tell what the construct was for

They all pondered the meaning of so many floors.

Yet the woman he loved was amazed in delight

As the green of the garden hung high in the sky.

The expression she wore was like nothing he’d seen,

She had wide open eyes and a grin so serene.

And he thought to himself that when it is complete

“There would surely be nothing in life that’s as sweet.”

So the young man returned to the labor once more.

For the sake of the smile of the one he adored.

But the feelings he harbored had not yet gone cold.

So he sought out the woman to give her this wish

That he spent all his life wrapping up like a gift.

The old man found her grave upon asking around,

So ornate and resplendent with flowers from town

Upon placing a rose on the grave of the queen

He returned satisfied to the garden unseen

For the queen of the kingdom could never have been

Any more than a distant, untouchable dream.

As he looked from the top of his tower above

He could now perhaps be with the woman he loved.